In a recent decade, Mergers & Acquisitions (M&A) have become a robust growth Strategy for organisations which are mainly emphasised to expanding their Operations thereby attaining maximum market share in new markets.  However, mergers and acquisitions are not always successful due to various persuaded factors.   According to ‘Shattock  (2010 p.189)’  the takeovers are not always translated into success and mergers sometimes undertaken out of weakness  due underestimation of integration costs.   A study of ‘shattock (2010 p.190) also revealed that “mergers can be disruptive, will distract key staff, will delay new initiatives and, in the short term, will prove to be drain on recurrent and capital funds.”

Despite all the challenges, the majority of joint ventures and strategic partnerships are the result of globalisation where one company partners another in some other market or geographic location to transfer technology, to get access to potential Resources in new markets (Witzel, 2002). 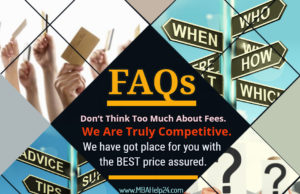 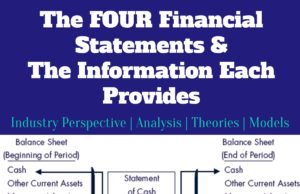 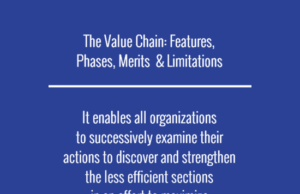 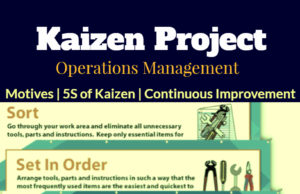 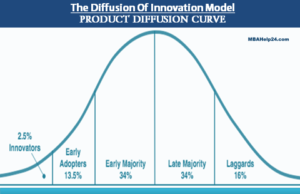 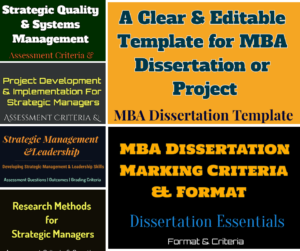 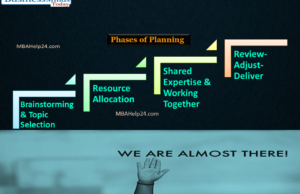 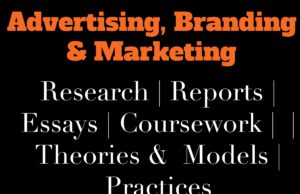 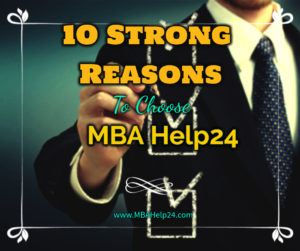